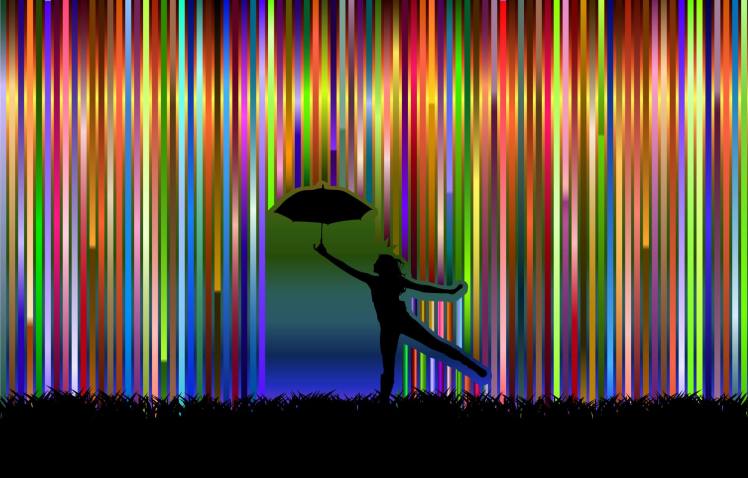 It’s been a busy week at work for me, catching up after being away for a week. On Thursday I had to go to London on an accounts course, and by car has been in the shop for 3 days after all the lights and indicators failed – as a result of the guys doing my paintwork a couple of weeks ago. My garage wrote a detailed explanation of why the lights failed and told me if the paintwork people argue about reimbursing me the bill which is over £200, my garage guys will speak to them. I am not impressed. The paintwork people rushed the job because they guaranteed the work would be done in plenty of time for me to get it back for my holiday, then they ran out of time and panicked. I’m on the war path! 😀

Here’s another snippet from The Power of Will. Tyler has made a new friend, Jonathan, a young guy with cerebral palsy who initially hired Tyler to build a ramp to his house for his wheelchair. Tyler chats to Jonathan about how he found the journal.

“I don’t believe in all that stuff.”

“I do. Ghosts, reincarnation, the lot.” He waved a hand behind him towards a large bookshelf, which when I squinted at the titles, I saw held a vast collection of books about the supernatural. “Don’t worry, I’m not going to try and convince you to believe in any of it. I hate those people who ram their ideas down others’ throats and argue about it as if their opinion is the only correct one. I’m just interested. Where did you find the journal?”

“What, it was just sitting there waiting for you?”

“Not exactly. It was in a box under a shelf. It didn’t look like it had been opened in years. Maybe not since he wrote it.”

“Did something lead you to it?”

“Go on, what were you going to say?” Jonathan shuffled forward on his seat, gazing at me with interest.

“Well, when I first put my bike in the cellar I locked the door, but when I came back the door was open. I can’t have turned the key properly.”

“I locked it again and took the key out. Then—this is stupid.”

“Okay. It was the first time I spoke to you about your ramp. I had another enquiry too and I wrote notes. I dropped my pencil and it disappeared. I found it in the cellar, all the way down the steps, half under the shelf where the journal was.”

“And you don’t think there’s anything strange about that?”

“It’s strange all right. But I couldn’t explain it. So, I just—I guess I forgot about it until just now.”

If you’d like to join in with Rainbow Snippets, authors post links to short excerpts, 6 lines or thereabouts, from WIPs, published works or recommendations. Check out the group HERE for some great reads.