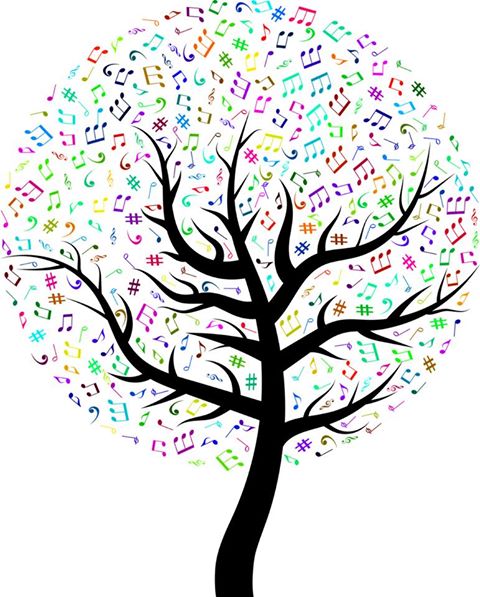 Happy weekend, snippetteers! Where has January gone? Almost at the end of the month already, and it seems about 5 minutes since we saw the New Year in!

So, this week I have something new for you. Regeneration has been my sole focus for the past few months, but now it’s out, so on to something different. First, don’t forget to check out the Rainbow Snippets group where you’ll find lots more teasers from great authors in various genres under the LGBTQI umbrella, so hop on over there when you’ve read mine 🙂 If you’d like to join in, post a 6-line snippet from a WIP, published story, or recommendation, on your blog and post a link to it in the FB group so we can all have a read.

Anyway, I’ve been working on a novella, which is now about 1000 words from being finished. It’s a taboo story that I’m going to self-pub in the not too distant future, so if “twincest” isn’t your thing, best skip this one. For those who want to read, as yet it is unedited, so please forgive any errors.

I haven’t written a blurb yet, but in brief, Matthew Langford finds out on his twenty-first birthday that he has a twin, and that they were separated a few months after birth. Their mother died giving birth, and their father couldn’t cope with two babies. Matthew was the one given away, and his adoptive parents tell him at breakfast. The title is appropriately Separation.

“You have a brother. A twin, actually.” Dad paused and waited for my reaction. My jaw dropped and the rushing sound in my ears drowned whatever Mum said. My heart hammered, each beat vibrating through my chest and stomach like a drum. My upper arms stung where I’d dug my nails into them, and I struggled to breathe. A twin? Twenty-one years and now they told me I had a twin? I couldn’t find the words to express what I felt at that moment. All my life something had been missing; a strange ache inside had told me part of me had been taken away, and I’d never been able to understand it. Now I did. The other part of me was living somewhere, maybe feeling the same sense of disconnect that I did. Perhaps at this precise moment he was being told he had a twin too.

If you like that little taste (which was a bit over 6 lines – sorry), check back next week for another snip from Separation.