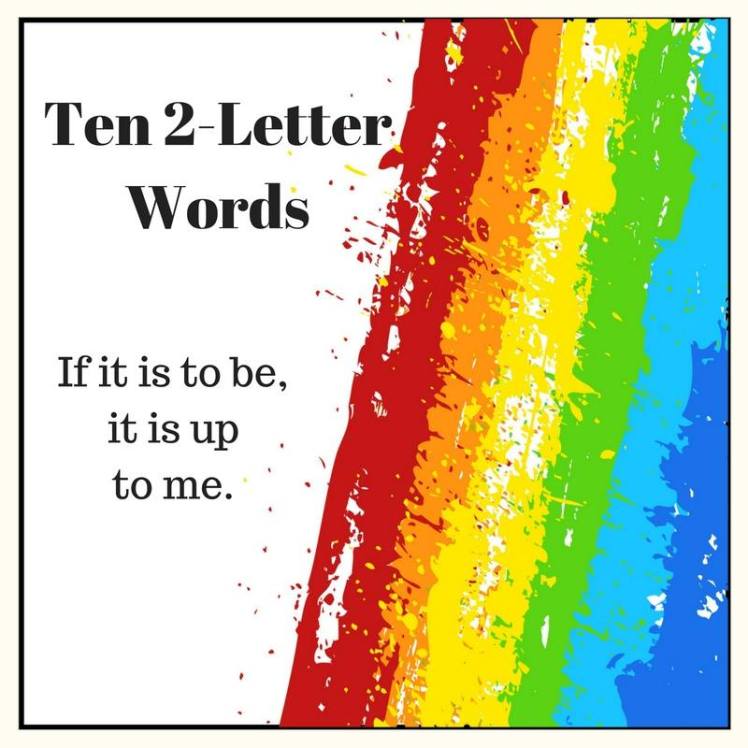 Hello, Snippetteers! Ooh, it’s bonfire night. Anyone going to see one, or to a firework display? I’m not, but I live really close to a field so I can see them out the window. Luckily my new puppy, Casper, isn’t bothered by the bangs. There were quite a few going off early last night and he just sprawled about yawning and snoring and didn’t turn a hair.

Anyway, here’s the snippet of the week. It’s another taste of Regeneration, my first venture into sci-fi, which is currently in pre-reading and is expected to venture into the big wide world early 2017.

In last week’s snippet, Kim learned a little more about convict Novak and refused to be intimidated. This snippet is just after that scene as Kim thinks about the other man.

I’d never encountered anyone like him and it seemed we were to spend some time in each other’s company if I meant to leave Pardus behind. Maybe things would be different this time. He was a regenerate, so if I revealed we came from the same place, it wouldn’t matter to him. But would it matter when he realized I was a failure? Lacking most of the attributes I should have? Probably. My enthusiasm faded and I tried not to hope, but in that way I was too human. I felt, and hoped, and longed, and prayed it wouldn’t matter to him. 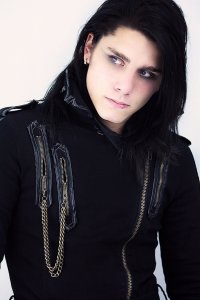